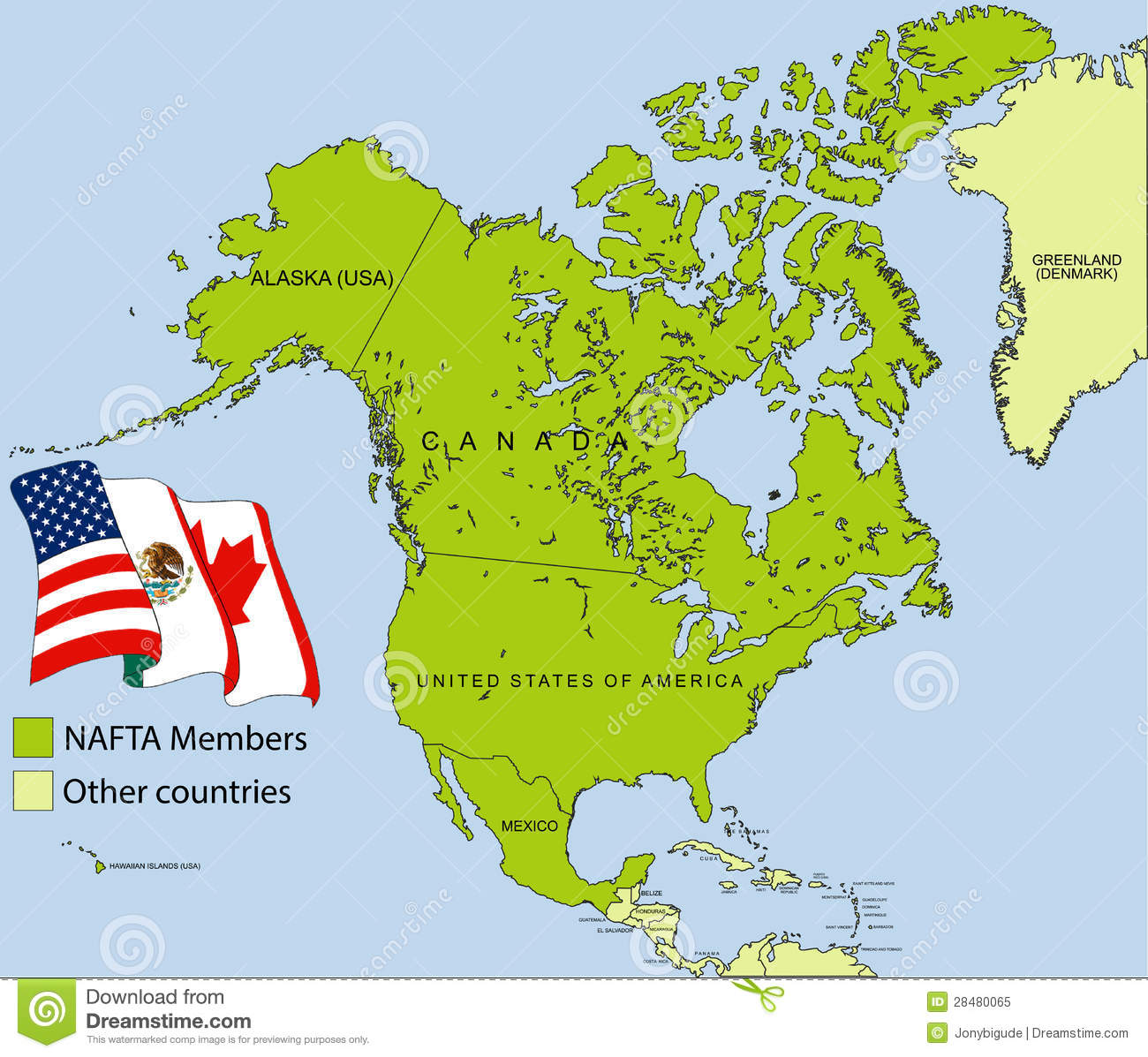 The North American Free Trade Agreement (NAFTA) contains provisions for the issuance of visas for the admission of professionals from Canada and Mexico in 63 listed occupations. These TN visas are issued for up to one year, with annual extensions.

The Basics about TN Visas

How To Apply
Canadian professionals may submit a request for TN admission directly to the border inspector at the port of entry or airport, along with a letter from the United States employer describing the offered employment, the foreign national’s academic credentials, and, for some professionals, proof of work experience, and the appropriate fee. No prior petition is required to be approved by a USCIS service center. Upon admission, the foreign national is issued an I-94 form valid for up to one year. Mexican TNs use a procedure involving some aspects of the H-1B visa.
Filing for a TN visa must be made at a Class A port of entry or at a U.S. pre-flight inspection (PFI) station. The application fee for a TN visa application is to be paid at that time and approval of the visa can be obtained the same day or few days before the day of intended travel. Always check for local rules at the border or airport where you intend to apply.

Labor Dispute Denial – A citizen of Canada may be denied TN visa status if the Secretary of Labor certifies to the USCIS Commissioner that a strike or other labor dispute involving a work stoppage of workers is in progress at the place where the TN applicant is or intends to be employed; and the temporary entry of the TN applicant may adversely affect either the settlement of any labor dispute that is in progress at the place or intended place of employment or the employment of any person who is involved in such dispute.

Required Documentation
To demonstrate business activity at a professional level, the applicant must submit documentation in the form of a job offer letter from the prospective employer in the United States or Canada, as well as supporting documents such as licenses, diplomas, degrees, certificates, or membership in professional organizations.
As set out in the Citizenship and Immigration Service (USCIS) regulations under NAFTA, the documentation should confirm the following: