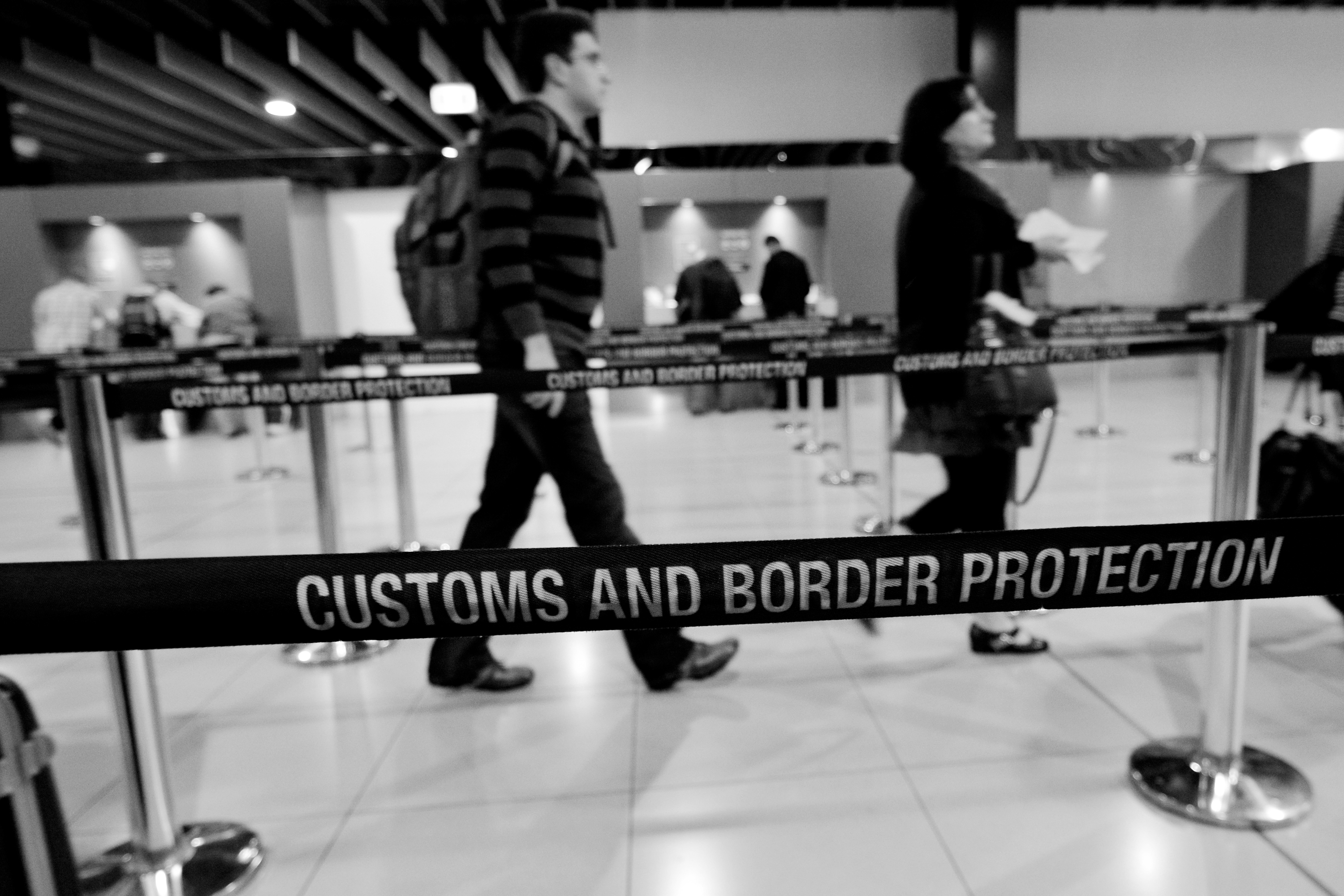 For the millions of people who have entered the U.S. without legal documentation it is impossible to apply for legal status without first obtaining a waiver of inadmissibility for unlawful presence. Up until recently this meant that if you originally entered the U.S. illegally you would have to leave the country first and return to your original homeland in order to obtain such a waiver and be considered eligible for lawful entry.

The provisional unlawful presence waiver process allows individuals, who only need a waiver of inadmissibility for unlawful presence, to apply for a waiver in the United States and before they depart for their immigrant visa interviews at a U.S. embassy or consulate abroad. This simplified and streamlined waiver process is particularly helpful for those people who entered the country illegally and now seek a greed card based on marriage or other immediate kinship to a U.S. citizen.

Waivers of inadmissibility in other circumstances still involve a more complicated process. Click here if you would like to contact one of our attorneys to learn more about how to obtain a waiver of inadmissibility.