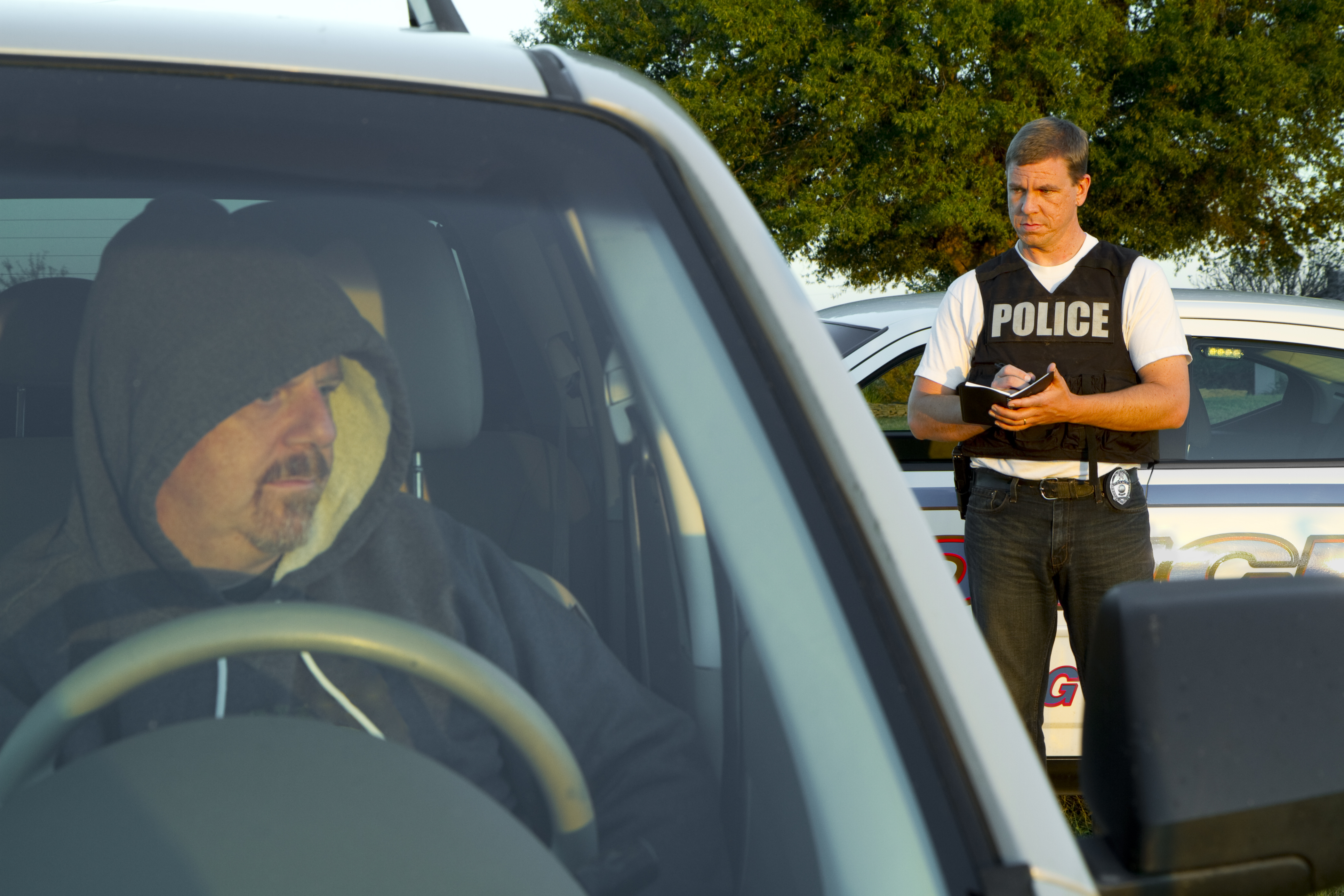 It’s also very important to consult with a qualified immigration attorney before you enter any sort of plea deal in a criminal matter. Anyone who is not a citizen, including green card holders, runs the risk of being put into removal proceedings or becoming ineligible for immigration benefits whenever they enter into a criminal plea.

So it’s important for you to speak with a qualified immigration attorney if you have a even a relatively minor criminal charge in order to avoid far more serious repercussions.