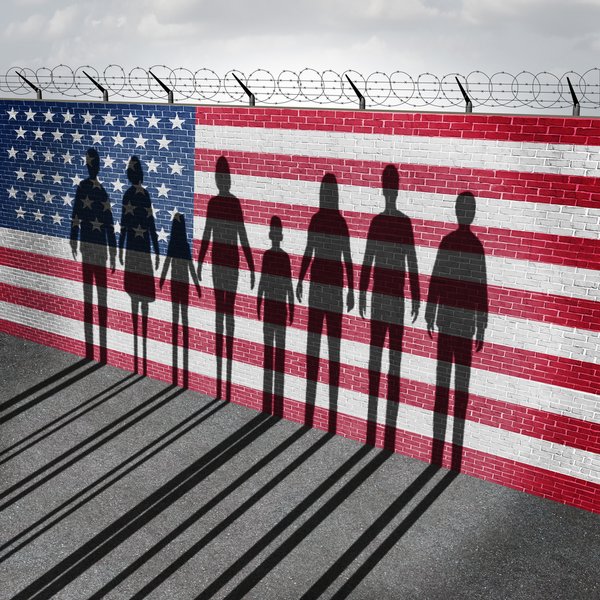 As many people have already heard, starting this month U.S. Immigration and Customs Enforcement (ICE) agents are targeting for deportation families who have fled violence in Central America. How many people could be affected by the raids is unknown, but it could be hundreds or thousands. In the first weekend of January, Department of Homeland Security announced that 121 individuals were taken into custody primarily from Georgia, Texas, and North Carolina. Although there are legitimate concerns within the immigrant community, only certain families are actually affected by the ICE raids. The raids are “focused on adults and their children who (i) were apprehended after May 1, 2014 crossing the southern border illegally, (ii) have been issued final orders of removal by an immigration court, and (iii) have exhausted appropriate legal remedies, and have no outstanding appeal or claim for asylum or other humanitarian relief under our laws.” Since the raids are limited to individuals who meet all these criteria, many undocumented immigrants are not affected.