Court Loss on Obama Deportation Rules May be a Good Thing 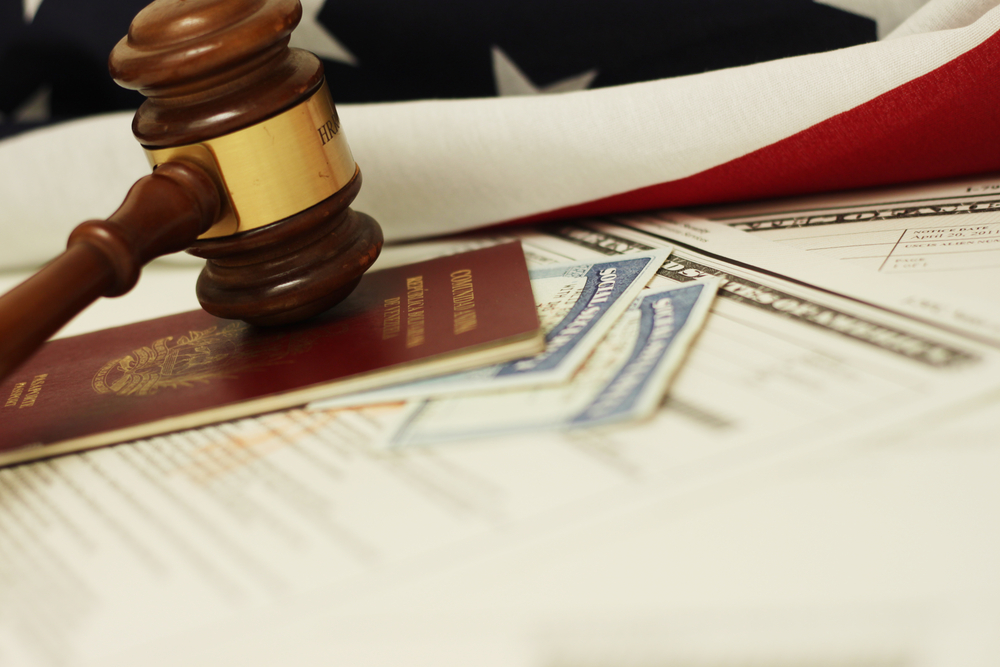 A decision by the 5th Circuit Court of Appeals on November 9th means more delays in implementing rules to protect millions of nonimmigrants from deportation. Although the ruling is disappointing and frustrating, there is hope. The argument will now move to the US Supreme Court, where we expect the decision to be reversed. As we’ve discussed previously, in 2014, President Obama signed an executive order expanding the Deferred Action for Childhood Arrivals (DACA) program and creating the Deferred Action for Parental Accountability (DAPA) program. A lawsuit by 25 states has kept the executive order from going into effect. The lower court in Texas held that the states could proceed with their lawsuit and the 5th Circuit has upheld that ruling. Despite this decision and the understandable fear among nonimmigrants, there are positives to this situation: