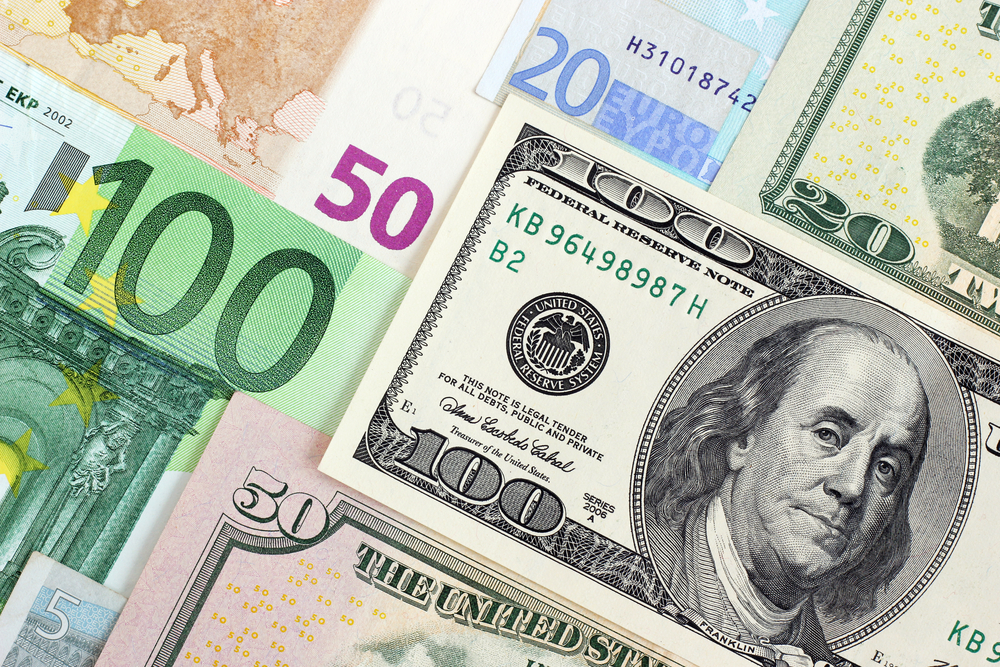 The Immigrant Investor Program, also known as EB-5, is set to expire on September 30th as Congress continues to debate its merits. The EB-5 program enables foreigners to obtain legal permanent residency in the US through investment in a new commercial enterprise. Although the program brings almost $2 billion into the US annually, it has been subject to ongoing criticism. Changes to the bill have been proposed to reauthorize EB-5 so foreign investors should be prepared. We’ll analyze the changes as soon as they are passed. But why are changes being made to such a successful program in the first place?

EB-5 visas have been very effective in bringing in investment capital particularly since the 2008 financial crisis. As banks tightened lending, the investor program became the best way for a startup to obtain capital. In 2001 there were fewer than 200 EB-5 visas issued, but in 2014 there were nearly 10,000 issued.

The $2 billion in investment capital the program brings into the US annually does not account for the indirect money the program brings into the US economy. The foreign investors who enter the US with an EB-5 visa are not living in a vacuum. These individuals spend money in US stores; they buy or rent homes; they pay for services from US companies; and they pay taxes to local, state, and federal government. The program injects an extraordinary amount of money into the US economy.

So why the criticism? The EB-5 program should be the least offensive of the US immigration policy. US immigration policy costs the taxpayers billions of dollars in enforcement. The EB-5 program is generating revenue rather than creating debt. Moreover, opponents of opening US borders to immigrants by and large base their opposition on how doing so would flood the labor market, potentially lower wages, and take jobs away from US citizens. The EB-5 program is doing the exact opposite by creating jobs for US citizens.

Nonetheless, there are valid concerns about the program particularly problems of fraud that need to be rectified. Currently the SEC can step in when there are issues of fraud in an EB-5 investment. However, by the time the fraud is discovered there is nothing left for the SEC to do but clean up the mess. New proposed regulations would allow the SEC to regulate the investment process so they may actually prevent the mess from occurring in the first place. Regional Centers are also likely to be held more accountable for making financial disclosures and complying with securities laws. We welcome rules to protect against investment scams and corruption; however, these rules are likely to add complexity to the process and investors will need guidance navigating the new rules.

While the proposed changes will make the EB-5 program much more transparent, it will not change one of the program’s most glaring criticisms. Some argue the EB-5 program allows the wealthy to buy their spot at the front of the line.

It is true that the EB-5 program allows wealthy immigrants a faster route to legal status in the US. However, it is misleading to say that these foreign investors are cutting the line for a visa. The EB-5 program has visas set aside for these investors so they are not taking away a visa from someone who is already waiting.

It may seem unfair that the EB-5 program discriminates against the poor who cannot afford to participate. However, the immigration policies of the US have always been inherently unfair since the US first entered the business of controlling the movement of people. The entire concept of citizenship and the foundation of US immigration policy are rooted in discrimination against people born in certain geographic locations. Other paths to citizenship in the US are based on completely arbitrary factors such as whether there is a family member in the US, whether documents were filed a document before a particular date, whether a foreigner falls in love with a US citizen, and in many cases which Immigration Judge is assigned to a case. There is nothing “fair” about immigration laws.

US immigration policy is deserving of criticism. The US immigration system is a disaster. However, the EB-5 program is one of the very few examples where Congress got it right.

Although there will be changes to the rules, we expect EB-5 to be reauthorized. Contact us for the latest updates on the Immigrant Investor Program.