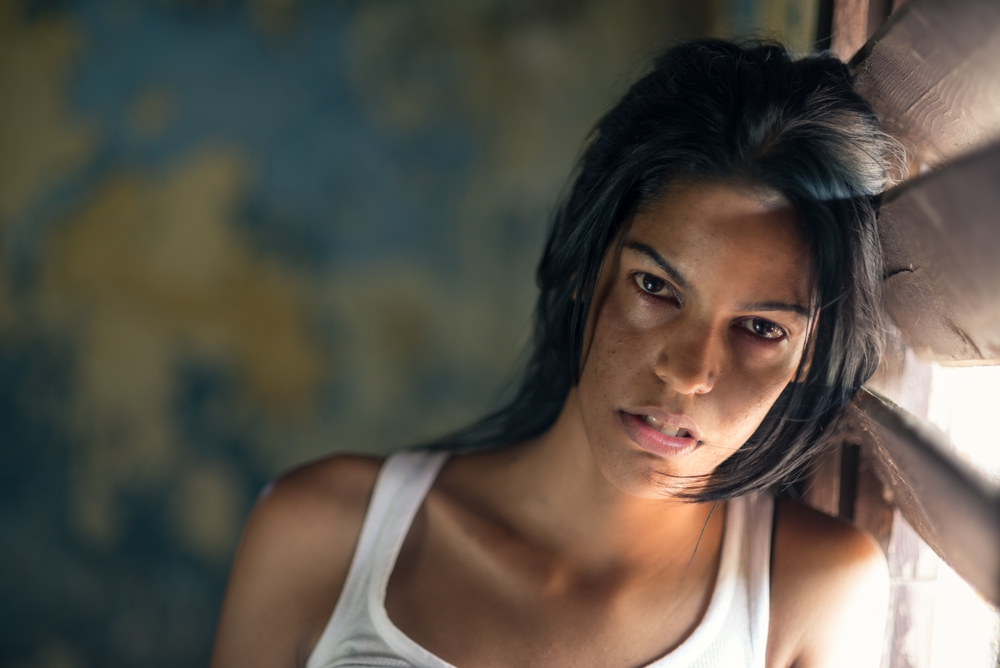 Undocumented immigrants are frequently victims of crime and often feel they must keep silent because of their illegal status or worse yet may be overtly threatened with deportation by those victimizing them. However, as we discussed in our prior blog post, U.S. law provides protection and potential benefit to immigrants who become victims in these situations. This week we want to discuss similar protection available for immigrants who are the victims of domestic violence, under the Violence Against Women Act (VAWA). Spouses, children, and parents of children who have been abused all may be eligible for protection under VAWA, which includes the right to receive a work permit as well as apply for a Green Card.

Victims of domestic violence and abuse are often extremely reluctant to come forward not just because of their undocumented status. They are also fearful of getting their abusers in trouble with the law. For cultural, psychological or financial reasons the victims feel powerless or unable to report their abuser. And in many cases of domestic violence, an abused spouse may be rightfully concerned that coming forward to make an official complaint will only make the violence worse.

The VAWA program provides safeguards to enable victims of abuse to come forward in confidence, without triggering these concerns. First, victims can file a visa petition for themselves, without the abuser’s knowledge. Under the VAWA program, a spouse may file a visa petition alleging abuse, which will be kept confidential even if the abuser calls the immigration office directly to ask questions about the petition. Furthermore, victims may be eligible for protection under the law even if they have never filed a police report or order of protection. Proof of their abuse can be established by affidavits from witnesses and other circumstantial evidence without in any way requiring formal police intervention.

While VAWA provides a framework that enables victims to seek protection on a confidential basis, eligibility under the program is limited to those victims who can clearly demonstrate they qualify for relief based on a history of abuse or domestic violence. The key requirements for eligibility are:

In the case of abused children, a spouse may file for protection if a spouse who is a U.S. citizen or permanent resident abused their child. The child may also file on his/her own behalf.

The VAWA program also may afford protection for parents who are the victims of domestic violence or abuse. In such case, the abuser must be their son or daughter who is a U.S. Citizen and at least 21 years of age.

Under the rules, victims must file a Form I-360. Once approved, they are eligible to apply to work in the United States and they may be eligible to file for a green card.

If you think you’ve been a victim of domestic violence or have questions about VAWA, please contact us for a consultation.